At Axereal Group, we believe passionately in the importance of team spirit and passing on knowledge from one generation to the next. We are proud, therefore, to announce that we will be the major partner of the first Rugby World Cup for schools, to be held in Pontlevoy, France from 2 to 7 September 2023.

Teams from 24 schools in 20 countries will come together for a ground-breaking sporting and cultural event during the week preceding the 2023 Rugby World Cup in France.

“We share rugby’s values of teamwork, respect and empathy, and so we are delighted to be involved with this major event being held in our local area, where 11,000 cooperative members engaged in the farming and food transition live and work. Our motivation for this project stems from a desire to let young people know how we grow grain and derive value from it, in particular by making the bread that is so emblematic of French gastronomy. Axereal’s communities of farmers and staff have much in common with rugby players: each day, they work together as a team, determined to excel themselves” said Jean-François Loiseau, Axereal Chairman.

Axereal will be actively involved in organising the tournament and in doing so will champion the values of learning, training and passing skills on from one generation to the next.

Within the Group, this first Rugby World Cup for schools will be an opportunity for a series of events to bring staff and cooperative members together, showing just how much more we can achieve when we work as a team. 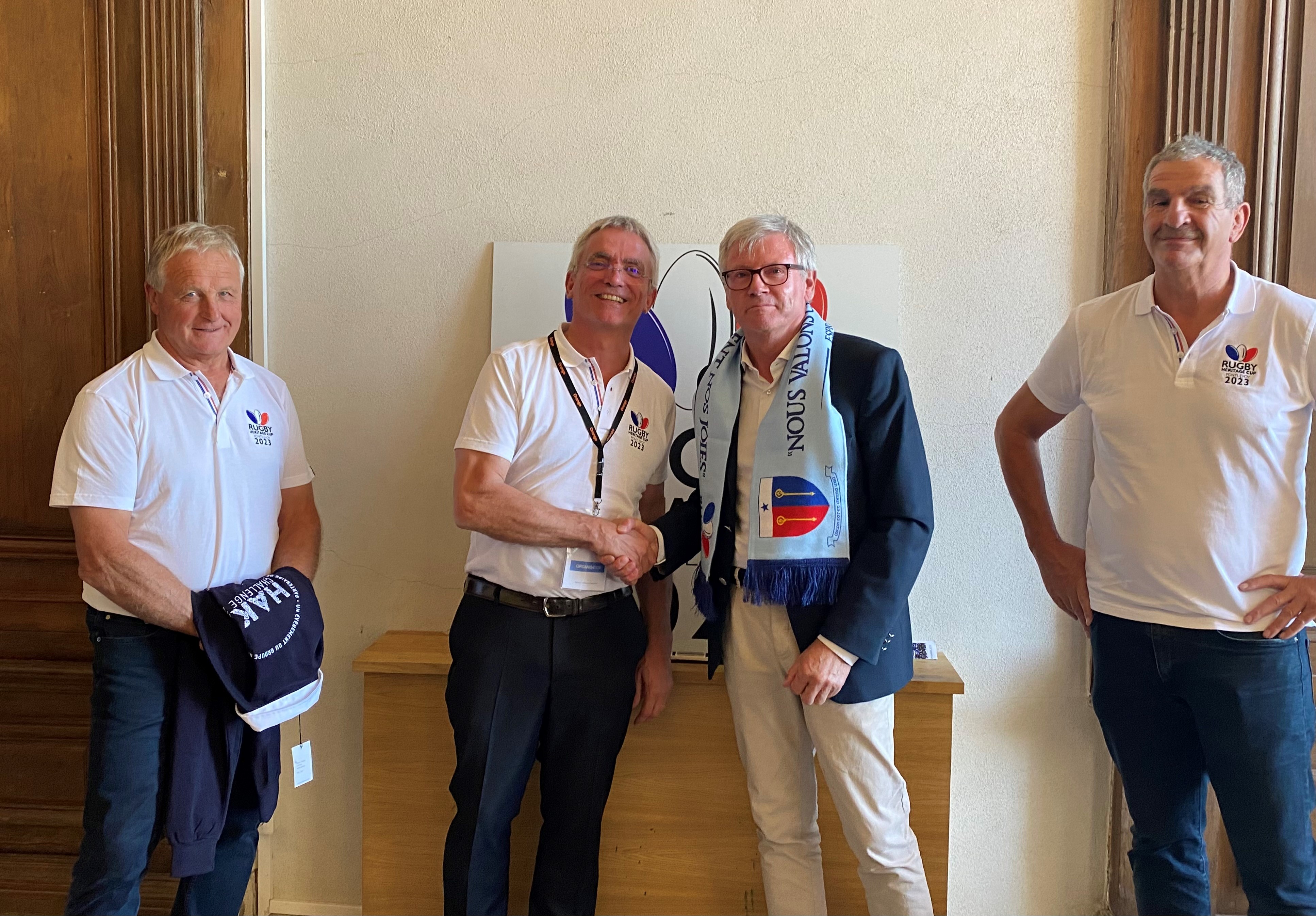 For all applications, go to Career